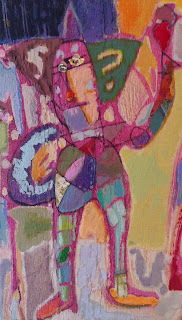 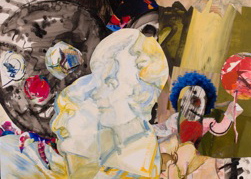 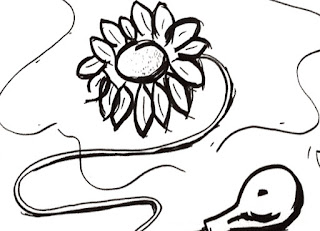 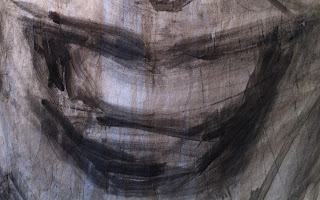 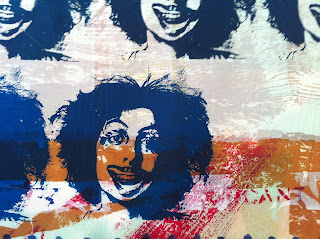 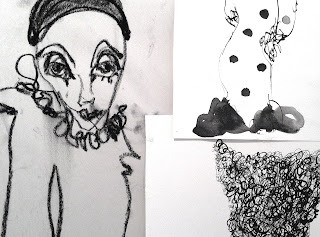 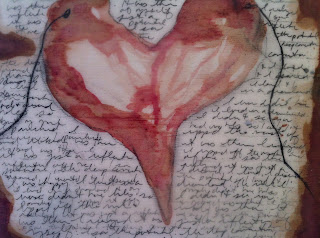 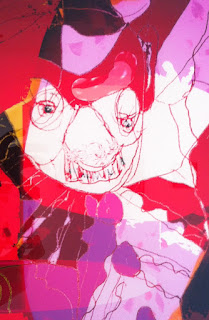 A Brief History of Clowns

A comedic character exists in almost every culture and tradition.  So many variations of the archetype exist, the Fool, the Trickster, the prankster, the hobo, the Coyote, the Romantic mime, the buffoon, Krusty…!

Earliest recorded history starts with an Egyptian hieroglyphic of  a clown.  In the theatres of the Ancient Greeks, the Dorian Mimes were the first professional comedy acts. Originally, mimes were not silent, the name came from their ability to mimic.  Female Mimes were played by women.  In the theatres of the Greece and Rome, a comic relief character was included in the dramas, these characters would make fun of the villain, and break up the tension with physical humour as well.  These  early clowns were very talented, full of wit, and joviality, as well as being accomplished dancers, musicians and acrobats.
Medieval England had Glee - Men and Glee-Maidens in their plays,  they also were musically gifted.
In the middle ages the court Jesters appeared and each King and Queen would have their own collection of both male and female clowns.  The role of the Jester was not only to make their master laugh but also acted as the voice of conscience, able to question authority and mock the sacred, the Jester played an important role in  bringing about awareness to social issues.
The colourful costumes were introduced at this time with bold pattern and colour combinations.

When Puritan rule took over England, Clowns went back to performing in the streets, on make shift stages, and outside of carnivals.

Comedia d’el Art was popular in Italy during the 1500-1700‘s, an improvisational street theatre, there was a set of characters that were in every play and the acts were set around a few main themes, either a plot by the two old men to block the young lovers from getting married or a scene involving the loss of money or property and of course, ridiculous antics ensue.  Some of the characters still exist today, including Harlequin and Pierot/ Pieroette, and Zanni which is the character most resembling a circus clown.
Shakespeare employed the Clown or the Fool character for comedic relief purposes, and the actors status at that time in England was elevated as clowning was accepted as an art of the theatre.

In England in 1768, the  first Circus clown is said to have been born from an act called Billy Buttons, a character in oversized clothing trying to ride a horse and doing everything wrong, and the audiences loved the act so much it became a traditional act at the Circus.