Photos to come....
GAS SUNDAY AFTERNOONS presents...KINDS OF DANCES
Sunday June 22nd, 2014
3:30pm - 4:30pm
Kinds of Dances is a meditation on the infinite ways in which dance can exist. You are invited to discover and be moved by the following selection of work brought together by Toronto dance artist Dawne Carleton: An unaccompanied dance improvisation by Aisha John, an embodiment-based musical score performed by Dust, a duet by Carleton and double-bassist Rob Clutton and dance-inspired poetry by Trish Beatty.
Trish Beatty is a pioneer of modern dance in the Toronto area. She is one of the founding choreographers of the Toronto Dance Theatre and a recipient of the Order of Canada. Since retiring from performing and teaching Trish, as she is commonly called in the dance community, has been writing poetry. She will read from her second book entitled "Slow Words Dancing".
Dawne Carleton is a dance artist, instructor and creative process facilitator who specializes in improvisation. She currently teaches Solo Dancing, a 10-week advanced improvisation class, and leads Group Practice, a weekly space for movement research and dialogue. "Volume", her first-ever musical score, was created for Dust.
Rob Clutton is a bass player whose interests include improvisation and dance. Rob has released two recordings of solo bass music as well as two CDs of works for small ensembles. A new recording by the Cluttertones will be released on the Healing Power label later this year.
Dust is the quietest big band in the known world. Originally founded by Abraham Dust, the group first convened in Toronto in the early 21st century and now comprises a large assortment of the city's finest improvising musicians appearing in variegated combinations and performing a growing body of large small-scale works.
Aisha Sasha John is a dance improviser and poet with a background in Caribbean folk dance as well as various Congolese and Ethiopian dances. Aisha is a former lead dancer with Nouvel Exposé Dance Troupe (now Jaivah) and the author of the poetry collections "THOU" (Bookthug, 2014) and "The Shining Material" (2011). 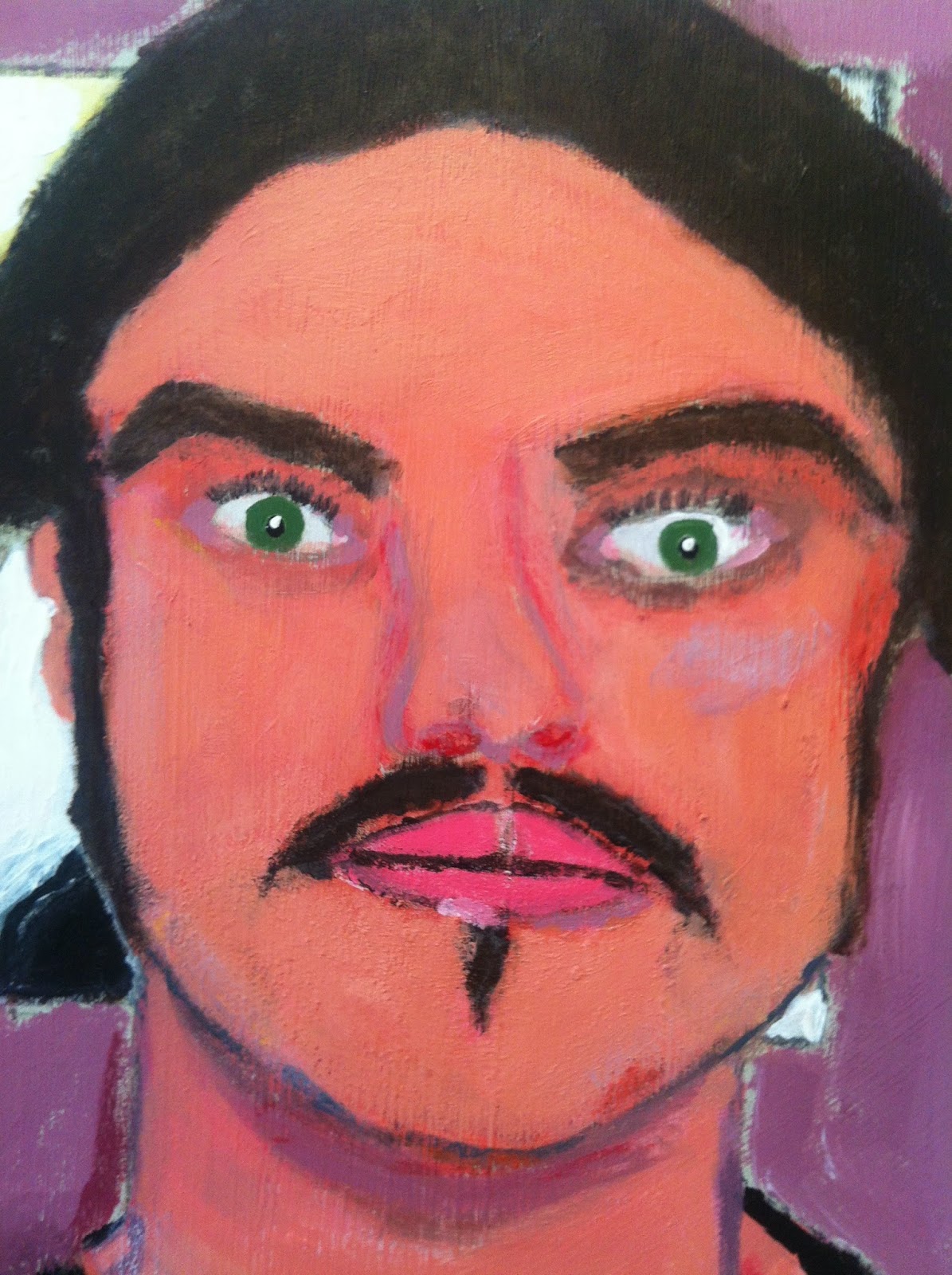 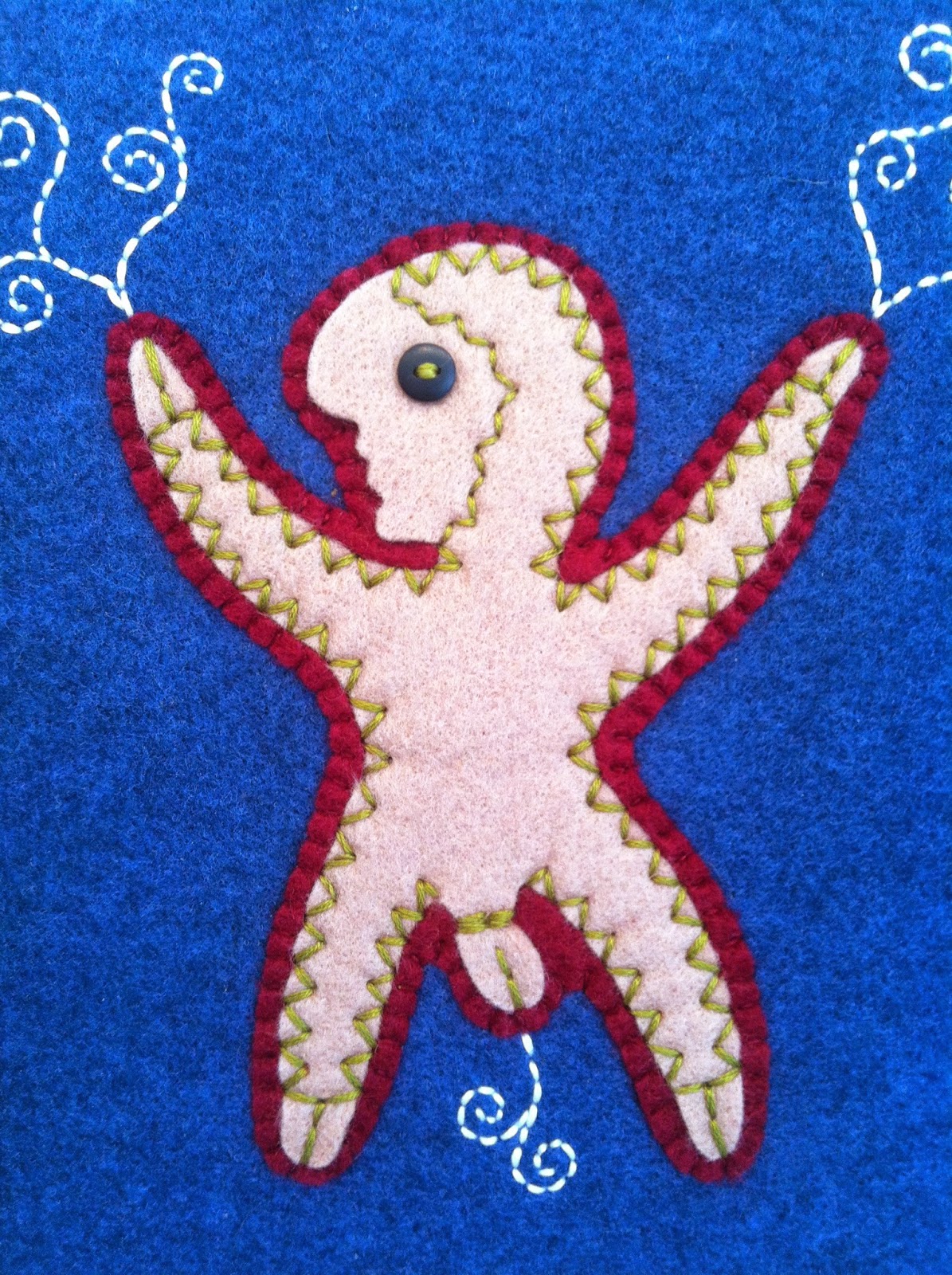 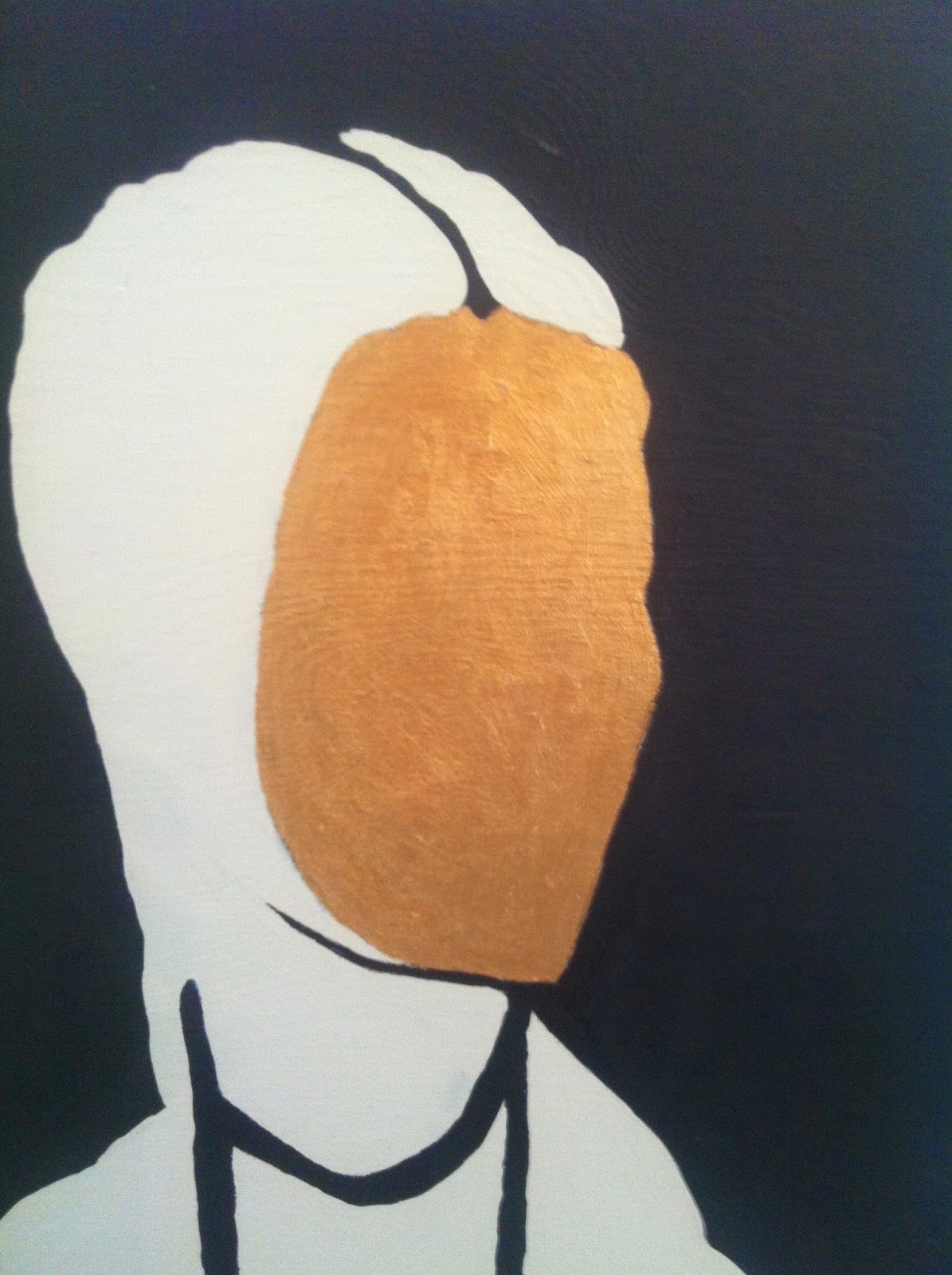 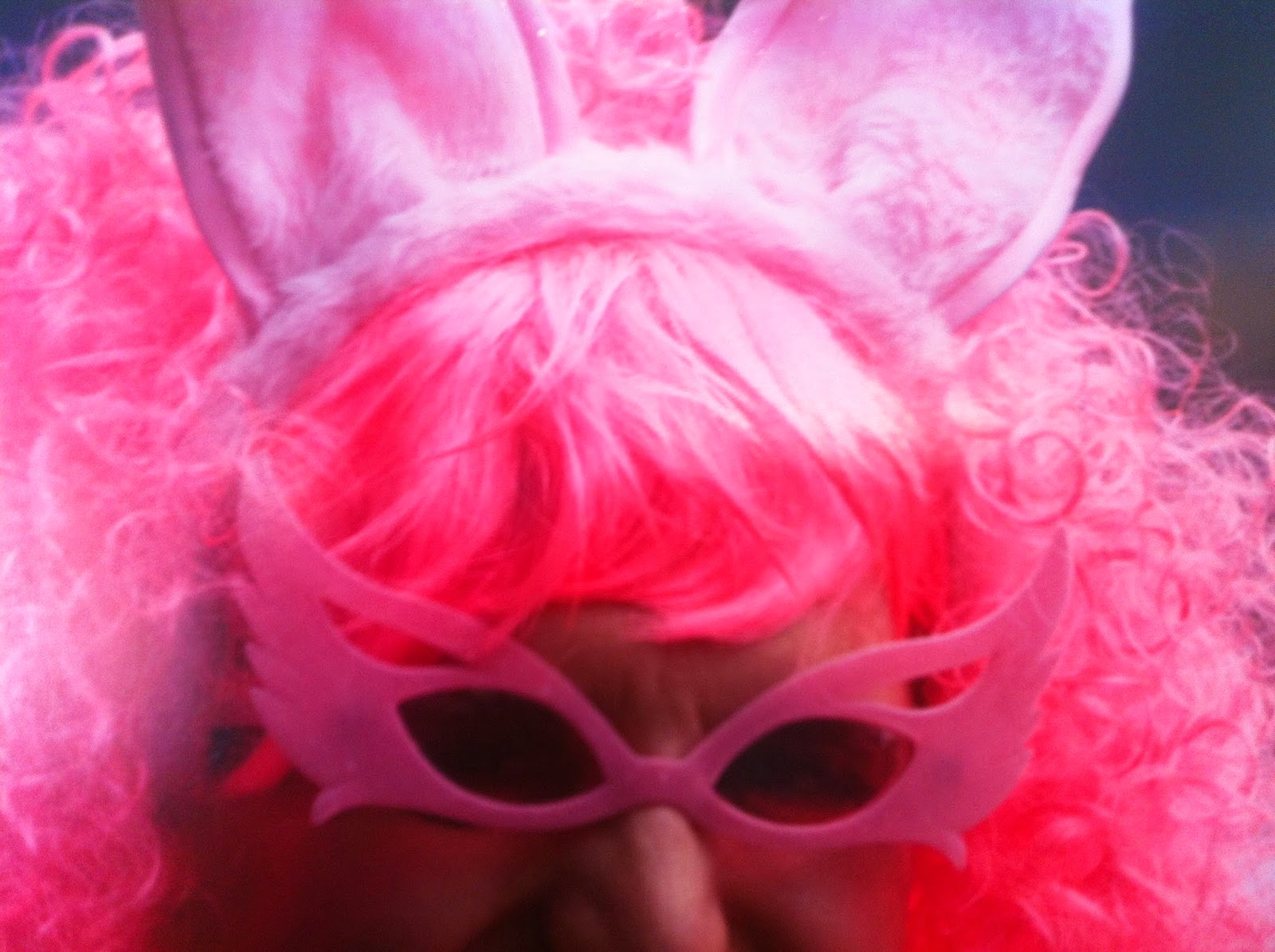 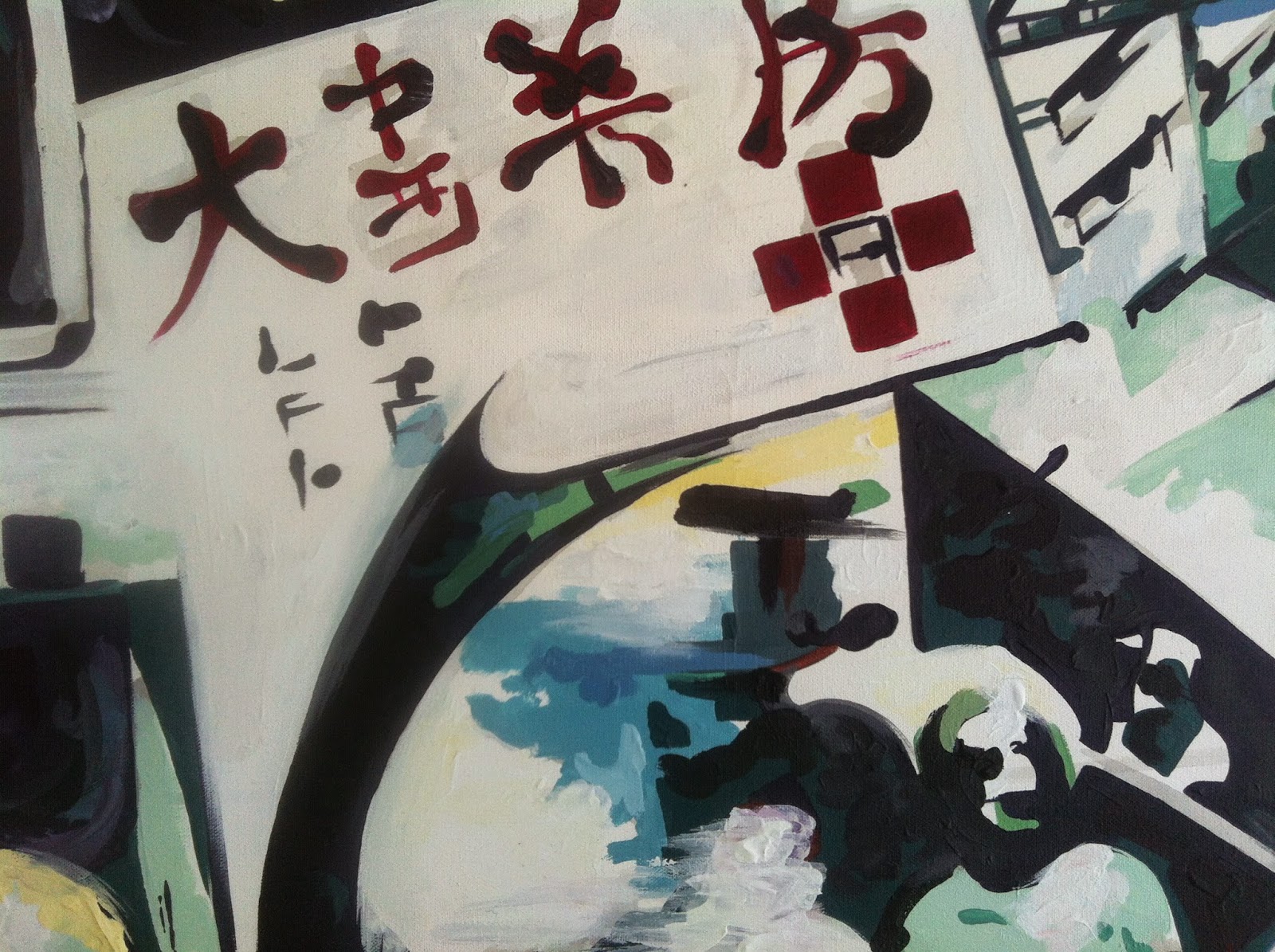 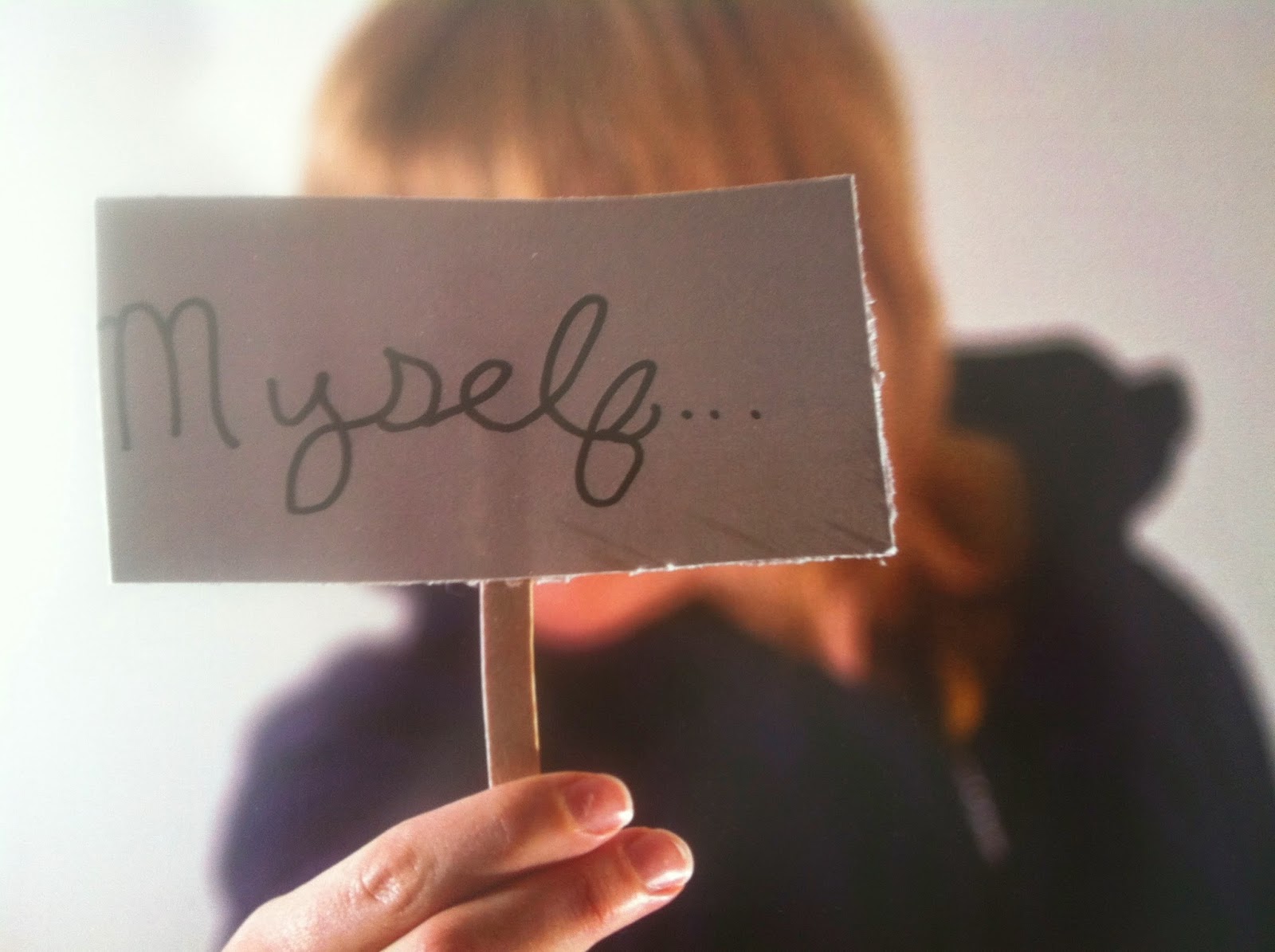 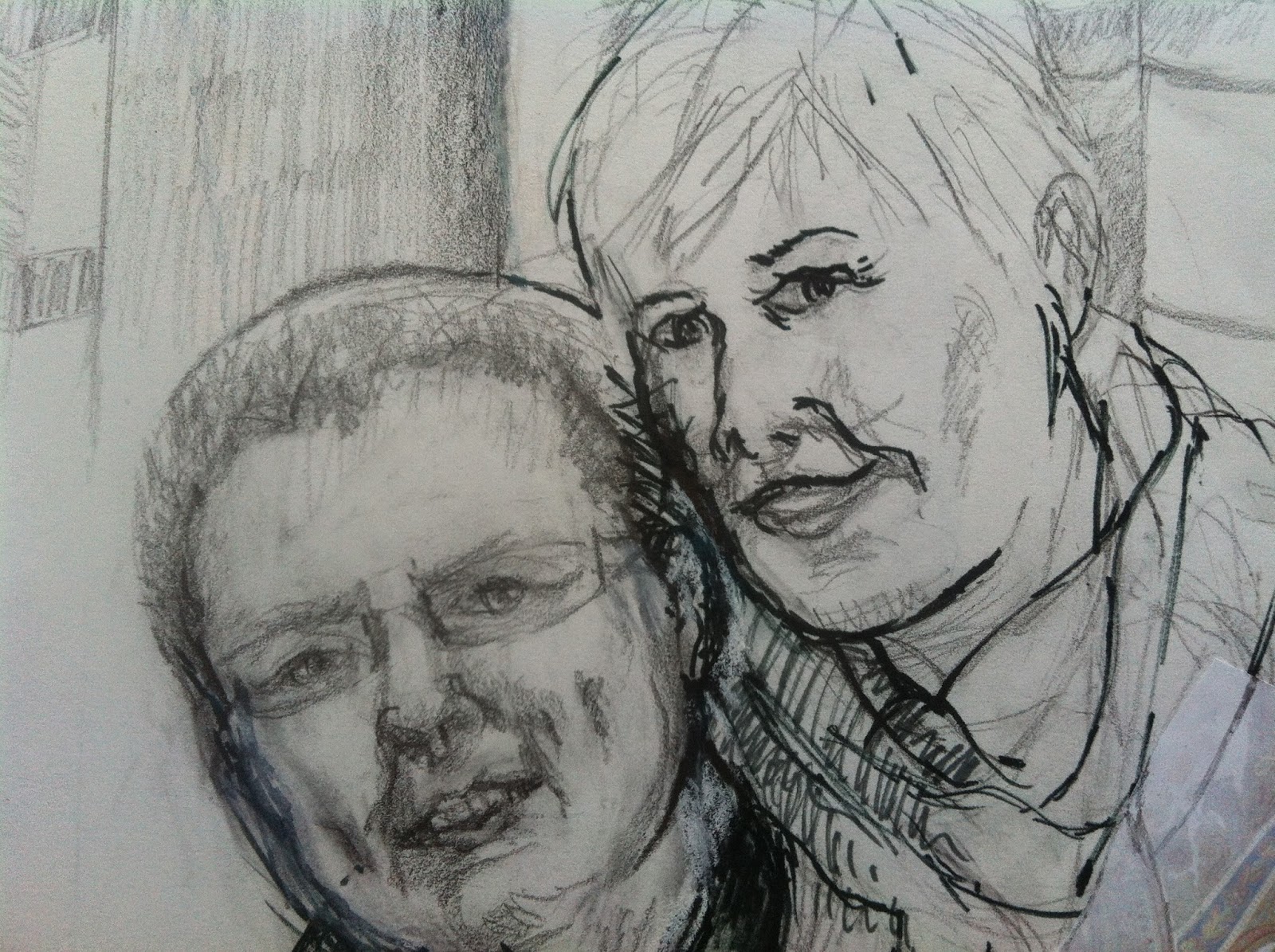 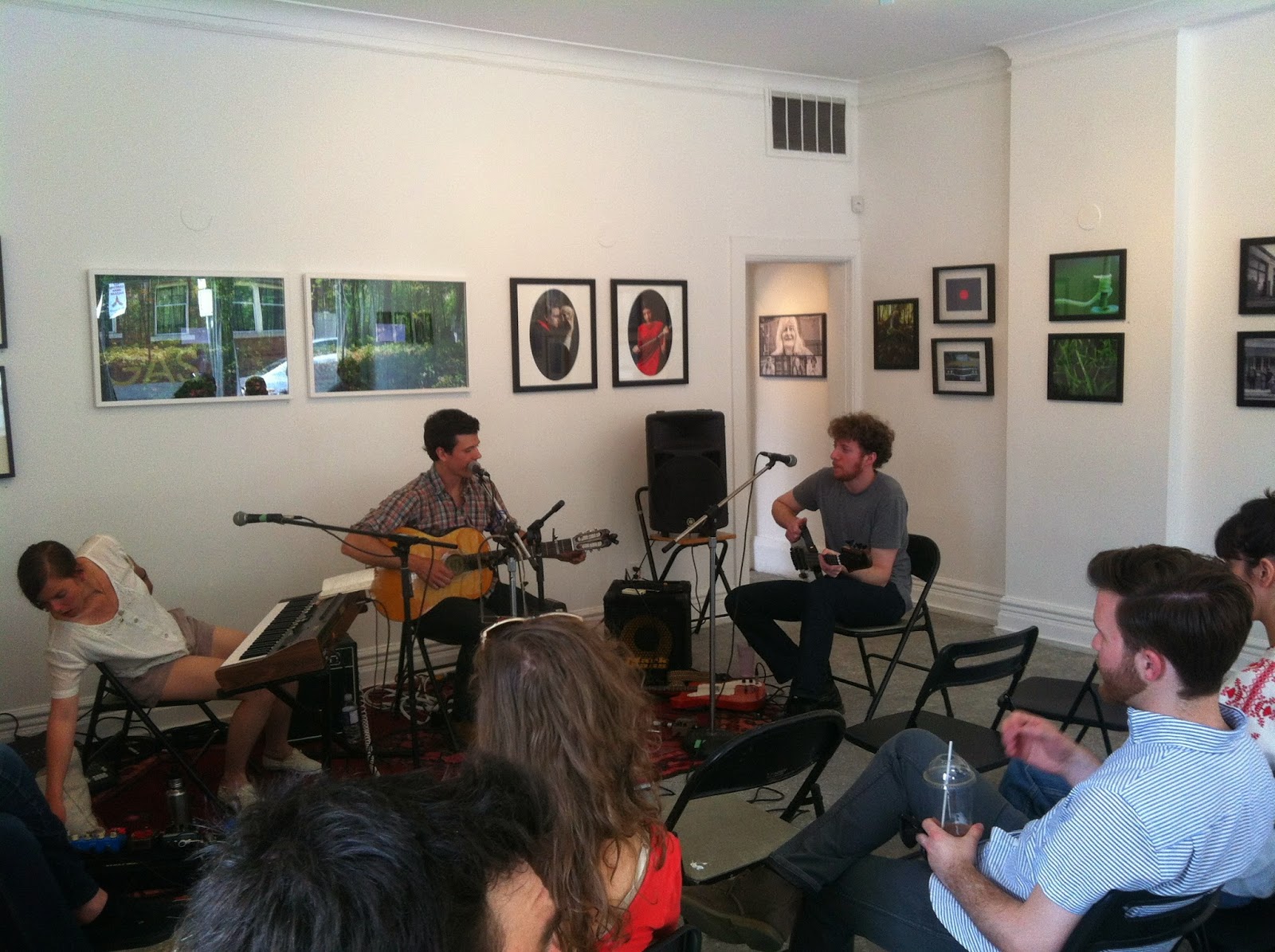 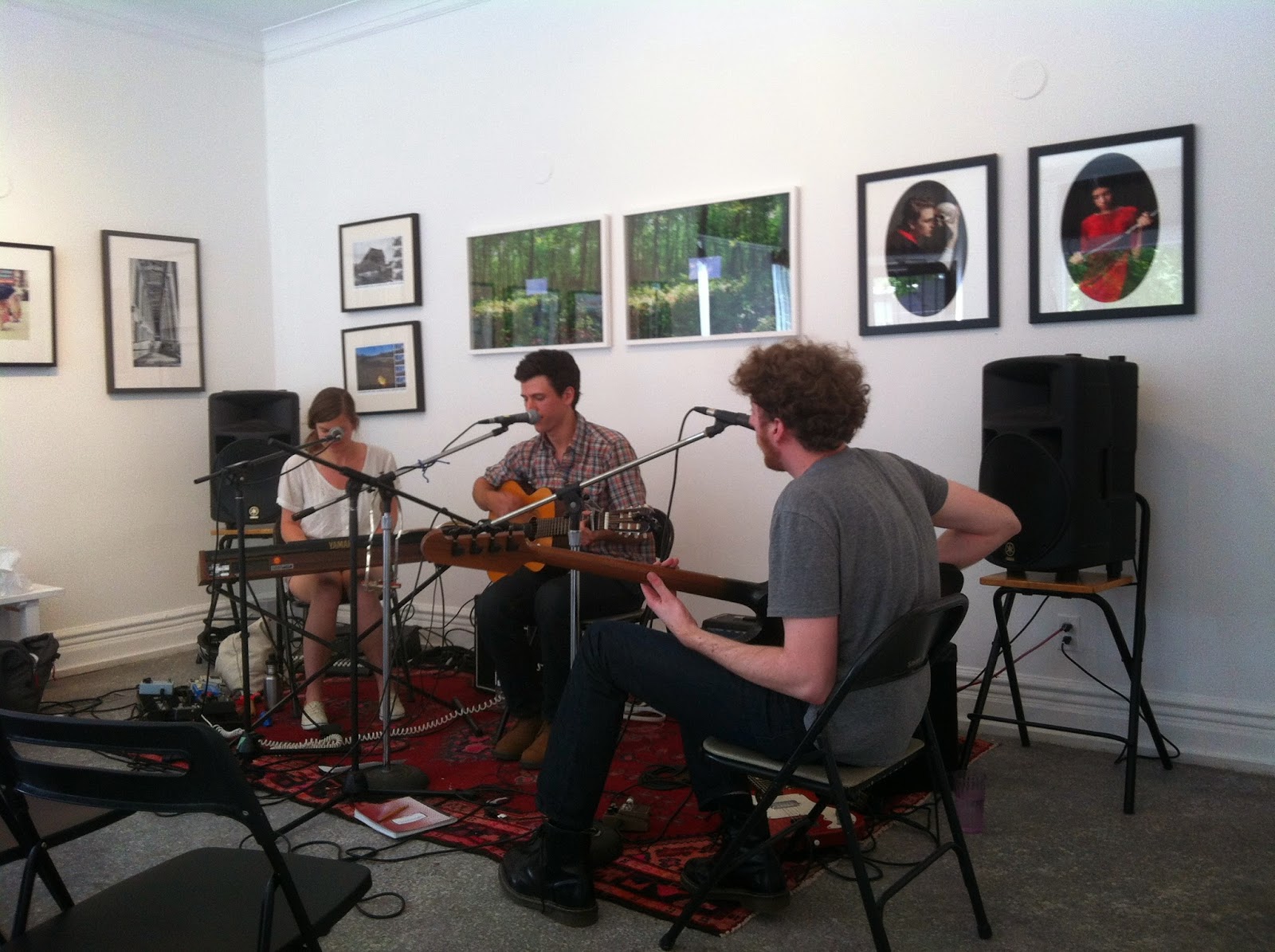 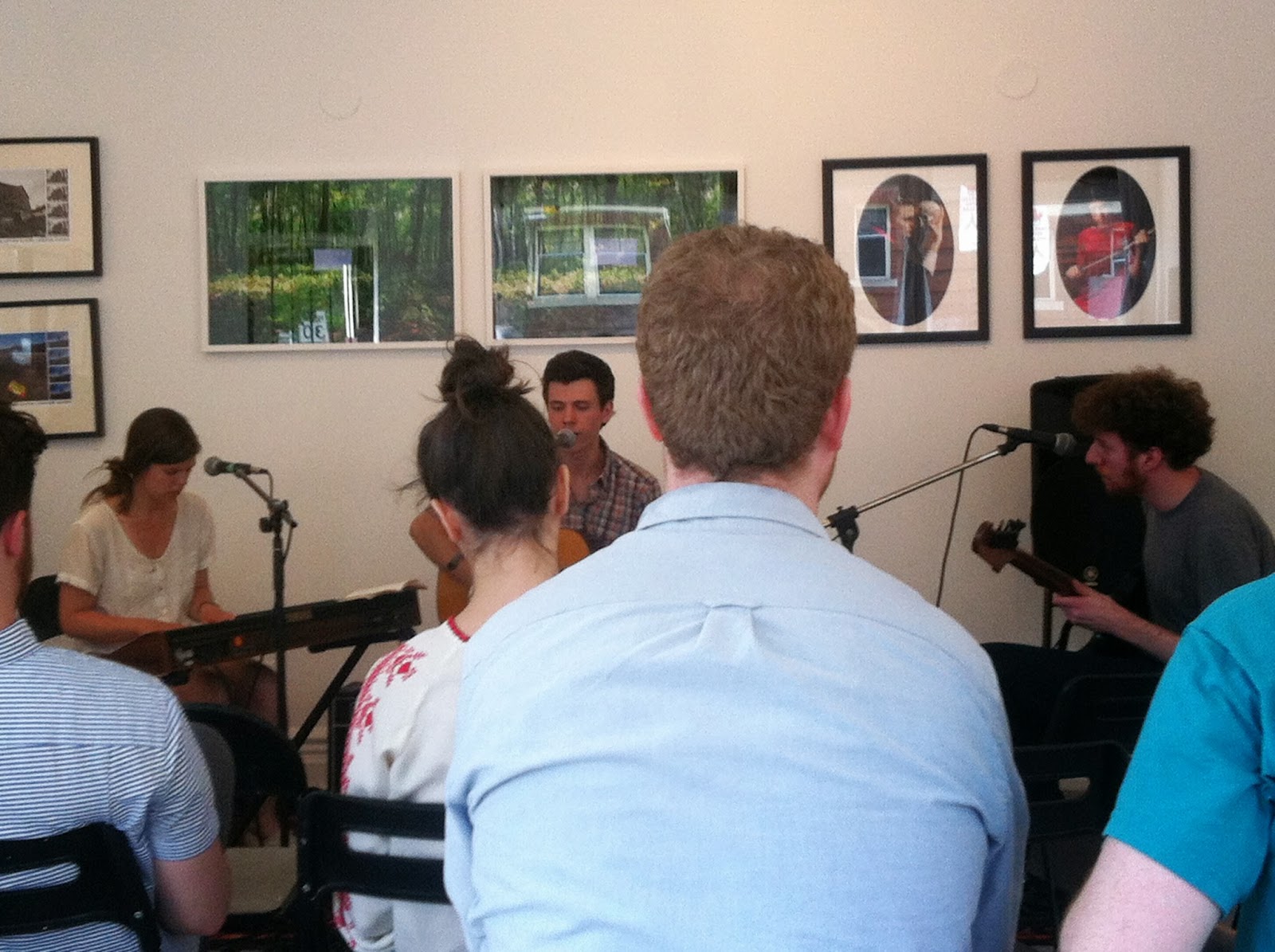 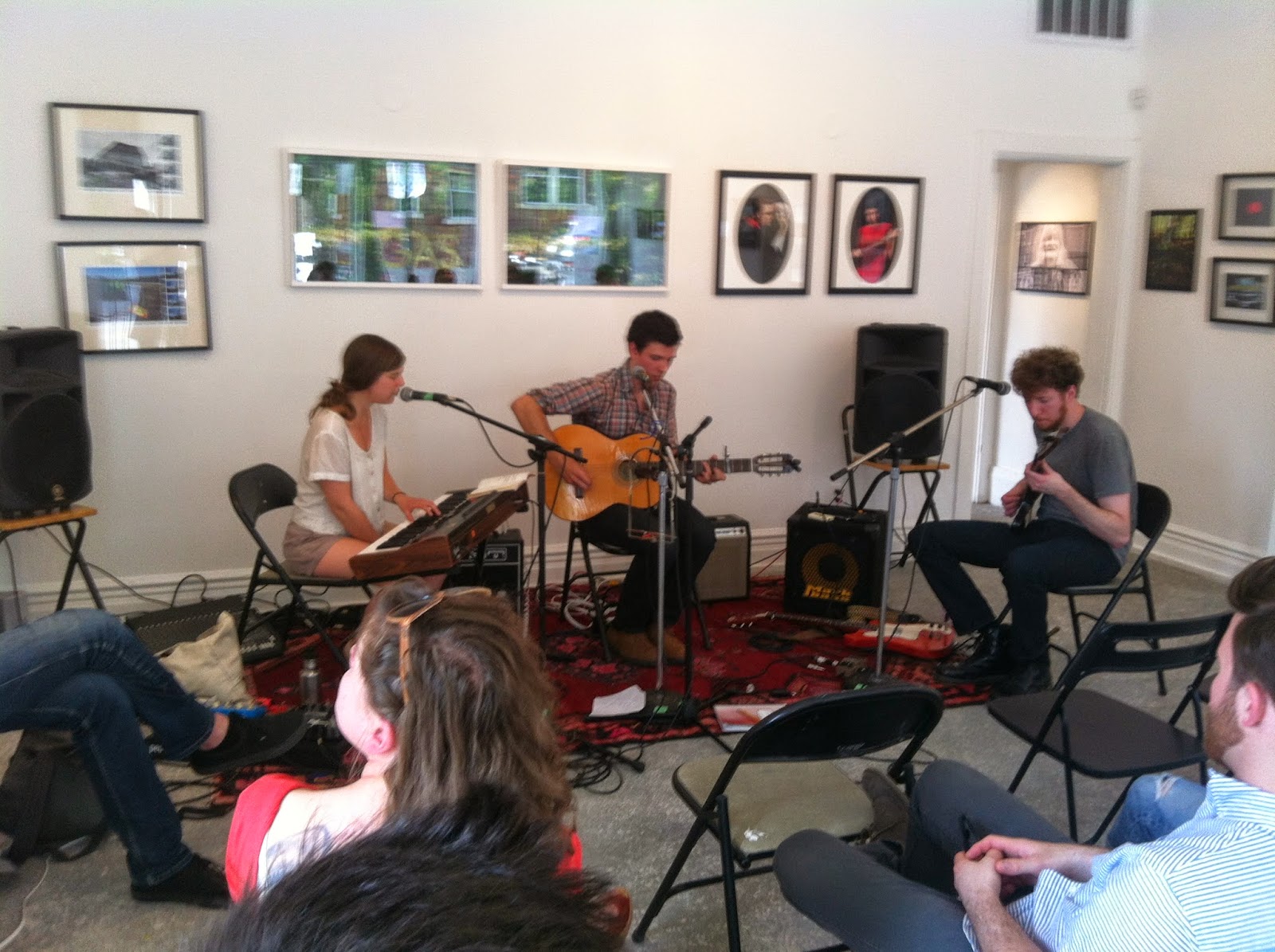 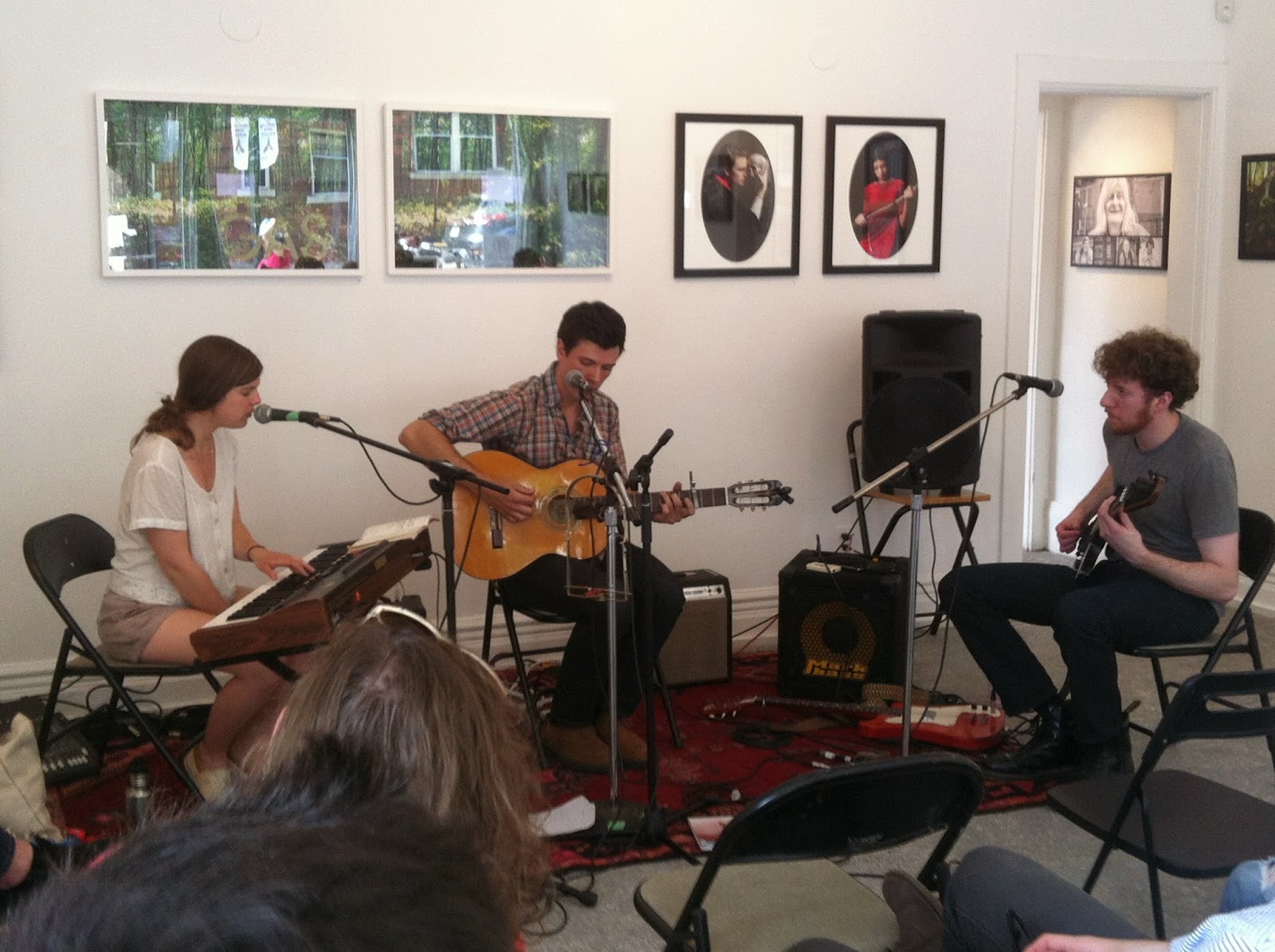 Sunday May 25th, 2014
3:30 - 4:30pm PWYC
Matthew Bailey is a young, up and coming artist on the Toronto music scene who has been weaving his roots beneath the city's soil for the last 6 years. Standing sure-footedly, Bailey explores the complexities of the human heart and the trials of youth from angles you never knew existed, all crafted with an understated beauty rich with subtleties and an emotional poignancy well beyond his years.
As a solo artist and writer he released his Debut 8-song record, “Tendrils”, in January 2013 with great reception. However, his writing and songs have also been recorded by The Long Haul, Kirty, Ivy Mairi & Joshua Cockerill. He has performed as a sideman for Justin Rutledge, Sam Cash, Kirty, Ivy Mairi and many others and can be heard playing guitar on records by The Cowboy Junkies, EONS and Animal Parts to name a few.
WEBSITE - http://matthewbailey.bandcamp.com
LISTEN - www.matthewbailey.bandcamp.com/track/without-your-love
VIDEO - http://www.southernsouls.ca/matthew-bailey/